What makes a good role model?

Everyone has different role models and style icons. Some of us look to career mentors who motivate us, others admire personalities that influenced us growing up, like parents or grandparents. Whatever the reason, we all admire different people for who they are, what they do or how they look. Being a role model is also a responsibility – after all, others may follow in your footsteps.

Our model Gia has experienced what it means to inspire others in her home country:
“I went abroad to work as a model, which is unusual where I come from. It has inspired others to pursue something they have always wanted to do.“

What does it mean for model Gia to to be a role model and constantly reinvent herself? Find out in our video:

Style, confidence and a conscious lifestyle are what makes a good role model. Of course, it also matters how a person interacts with others, what moves her and how she supports those in need. Women of colour like media mogul Oprah Winfrey or Michelle Obama, the first African American First Lady, are excellent examples. Obama's style was always elegant and composed, from head to toe. Her bob became her signature look, sometimes with a fringe, sometimes without, with a centre or side parting, curly and voluminous, or plain and sleek. The length varied, from chin to shoulder length. The First Lady proved time and again how versatile a bob can be. For daytime engagements, she liked to wear simple shift dresses and timeless, clean looks in bold colours. For evening appearances, she enjoyed a bit of glamour, for example in a shimmering rose gold robe.

If you're looking for inspiration, you can find idols and icons in all industries. The music industry reliably churns out new role models for each generation. Models, musicians and actors, as well as business personalities and politicians leave their style mark. Miley Cyrus and Rihanna turned the undercut into a global trend. Both singers are true style chameleons, constantly reinventing themselves, playing with different hair colours and cuts. The fashion business also has its fair share of strong, admirable style icons: Models like Kris Gottschalk and Adwoa Aboah wear Buzzcuts and androgynous looks with confidence. German model Anna Ewers with her long rock chick hair calls to mind sixties icon Brigitte Bardot. Chinese colleague Liu Wen with her shiny black hair and Asian features is one of the most internationally successful models in the world and was number nine on the 2016 Forbes list of the highest-paid models.

Powerful women and their powerful style

Modern, successful women inspire us through their looks and their actions. First Lady Michelle Obama and the late Lady Diana went beyond their assigned positions to utilise the power given to them for good. Michelle Obama was way more than just First Lady of the USA – she also had a successful career and is a loving mother to two daughters. She is an inspiration to working mothers, her achievements motivate and inspire other women of colour. Her elegant style was admired globally. The late Lady Diana, Princess of Wales, was adored for her compassion, her humanitarian efforts and her philanthropy. Her style evolution was followed by a global audience. When she changed her hair in the 1990s, her short cut marked the point the princess began to come into her own, which inspired many women. Model Twiggy caused a similar short hair hype with her iconic 1960s look. Her Pixie became the look of an entire generation. Today, actresses like Audrey Tautou, Scarlett Johansson or Jennifer Lawrence are rediscovering the style.

We like to follow hair trends set by role models. Style icons used to be known for a single look, but today, they have become more adaptable and versatile. This year, colourful hair was big with trendsetters. Bella Hadid and Kaley Cuoco experimented with pink hair or pink tips. They inspire us to follow our dreams and simply go for it. After all, it's up to us to do and be whatever we like and to become the type of person we aspire to. We can reinvent ourselves every day. 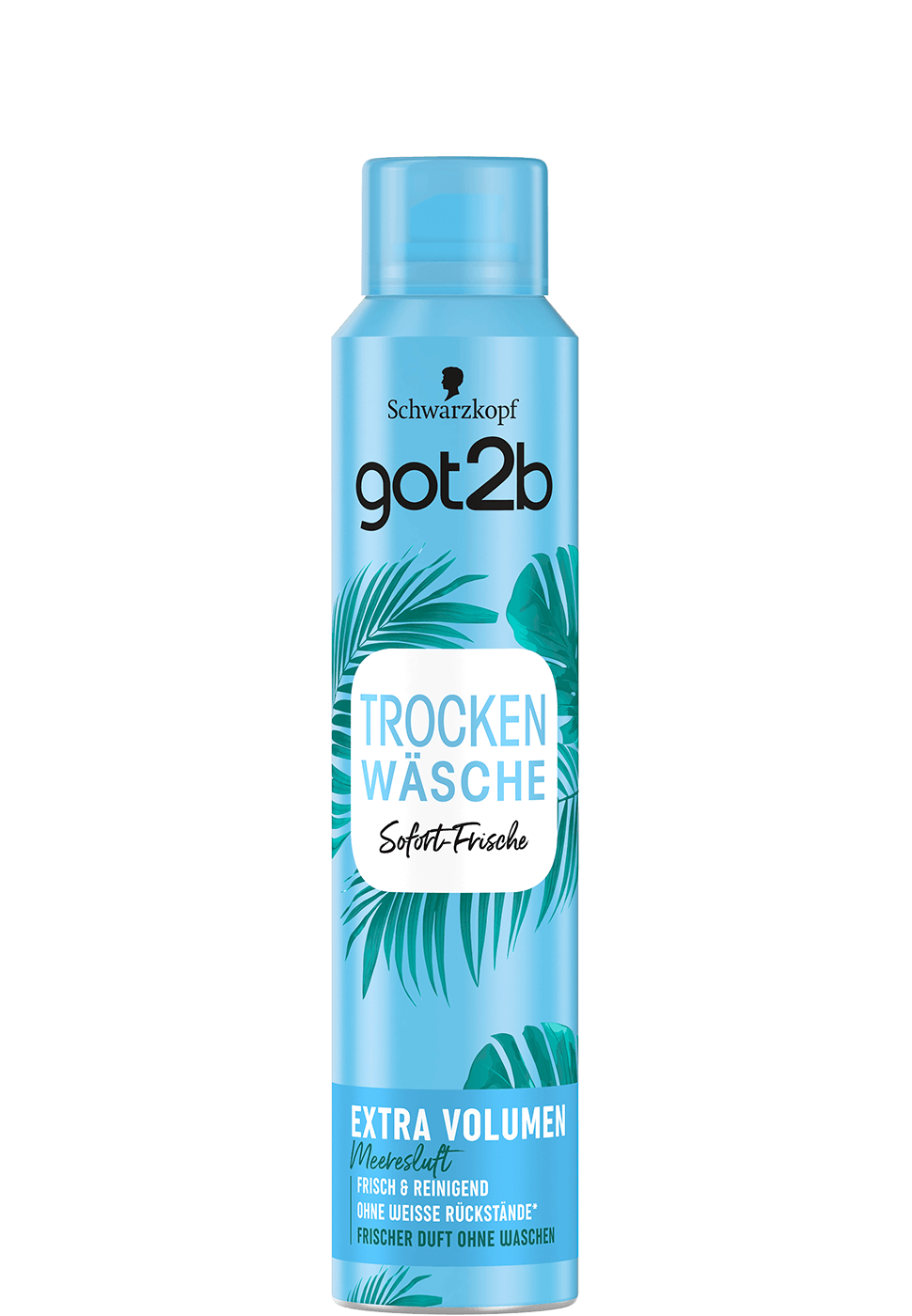