How does a classic men's haircut achieve a modern twist? Very simple: by adding a fade. A fade hairstyle is where the sides are cut or shaved shorter and shorter toward the bottom. We’ll show you different variations of the trendy fade cut.

A hairstyle with history! Short-trimmed hair, with only a little bit on top - this is the look that was made popular by American GIs in the 1940s and 1950s. Their hair was neatly combed, often parted, and very well groomed. It was thought that this look would be around forever - until suddenly Elvis Presley and the Beatles came along. This led to the quiff and mushroom hair knocking the military hairstyle off the top spot. But fans of this haircut didn't have to wait too long for its big comeback. In the heyday of hip-hop, i.e. in the eighties and early nineties, the fade haircut reappeared and became the trademark of a formative subculture as part of the flattop hairstyle.

And what about today? You'll be happy to know the fade cut is alive and well. Best of all, you don't have to be a soldier or a hip-hop artist to pull it off. The cult cut is even seen as a real gentleman's hairstyle, and is worn by many businessmen since it complements every look perfectly. Individually cut to match the type and style, a fade cut hairstyle can appear classic, cool, and extravagant. Another advantage is that this trendy haircut looks much less radical than an undercut, since the transitions to the shaved areas are less severe.

Do you want to try out a fade cut? Then take a look at the variations available below. You’ll definitely find one that suits your taste and hair type.

The classic fade is the basic form of the fade haircut. The hair is usually several centimeters long on top of the head and becomes gradually shorter toward the neck, creating a kind of ombré effect. As the hair becomes shorter and shorter, the skin starts to show through the hair and your hair color will also appear to become lighter. It's easy to see where this hairstyle gets its name from as it transitions ultra-short to relatively long. A razor is used to ensure that the finish is as neat as possible. The classic fade represents a modern look that is always on point. 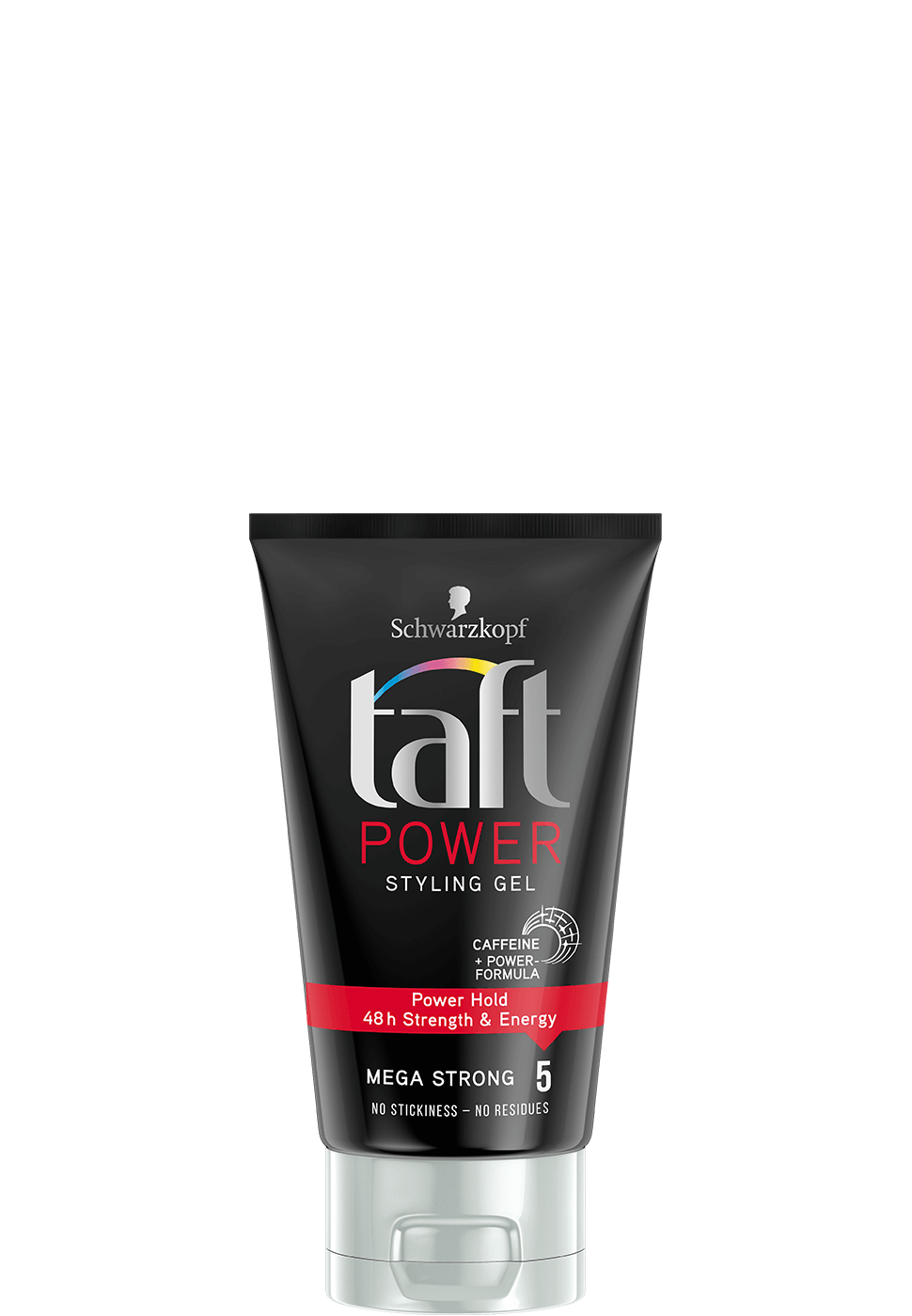 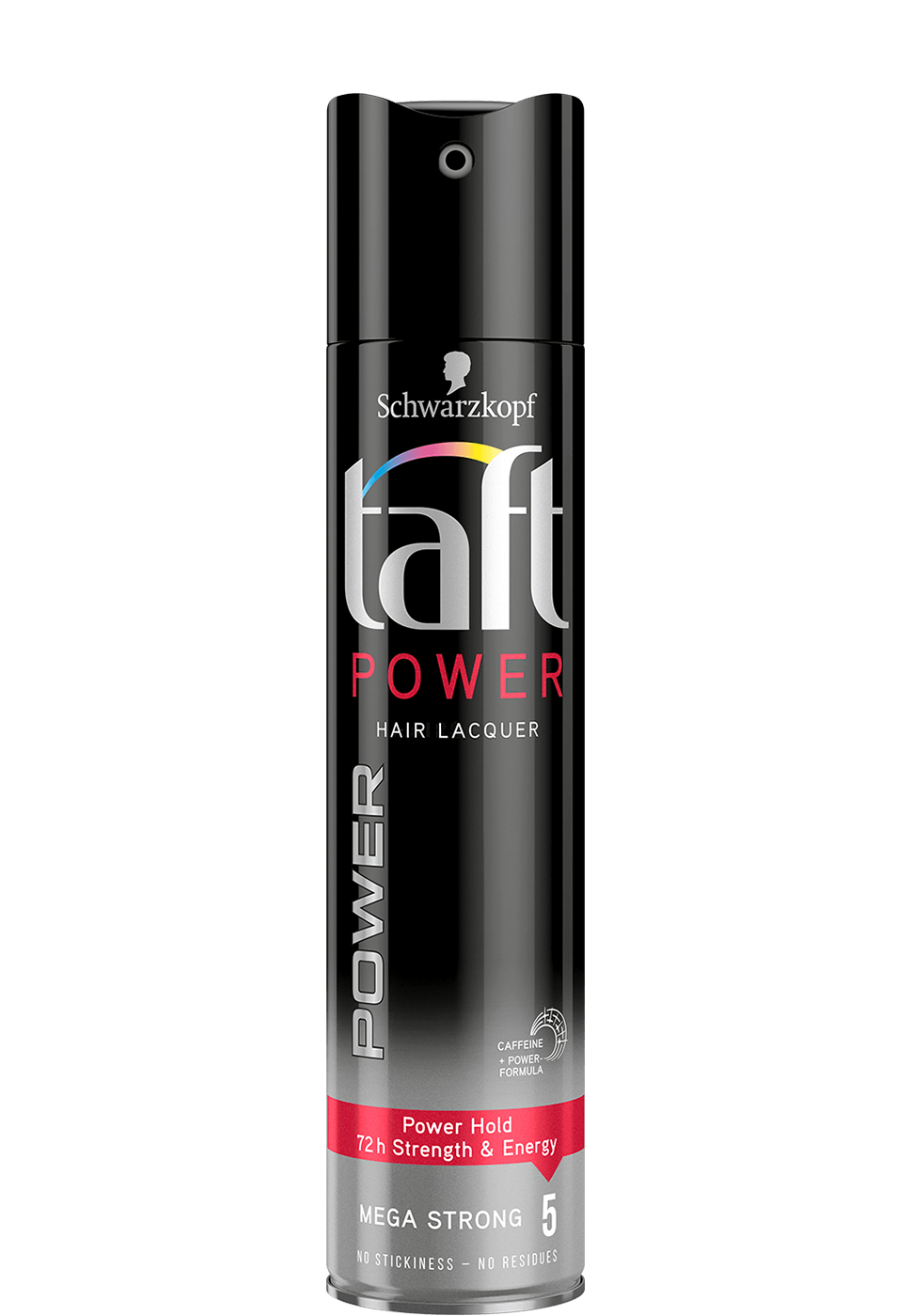 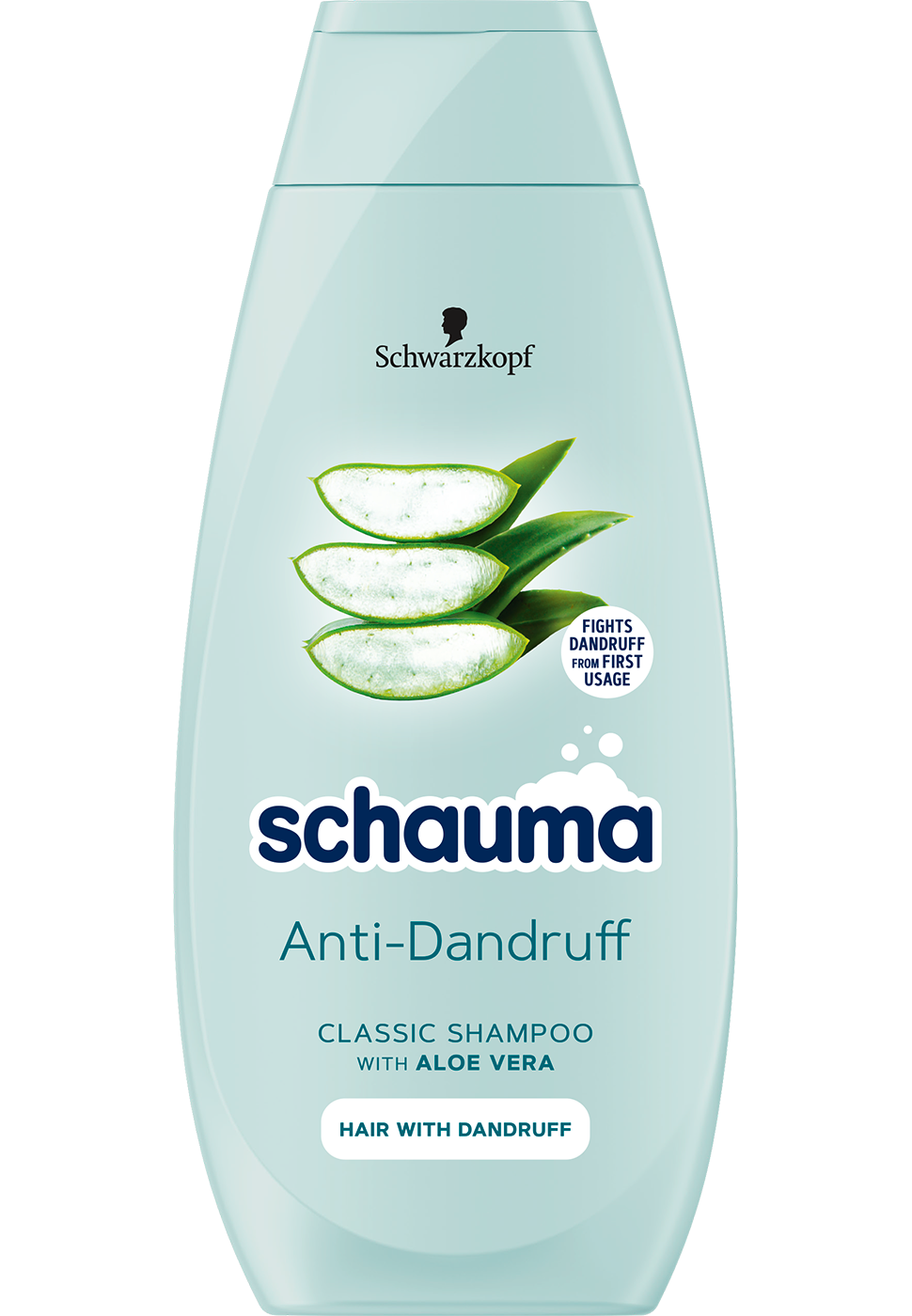 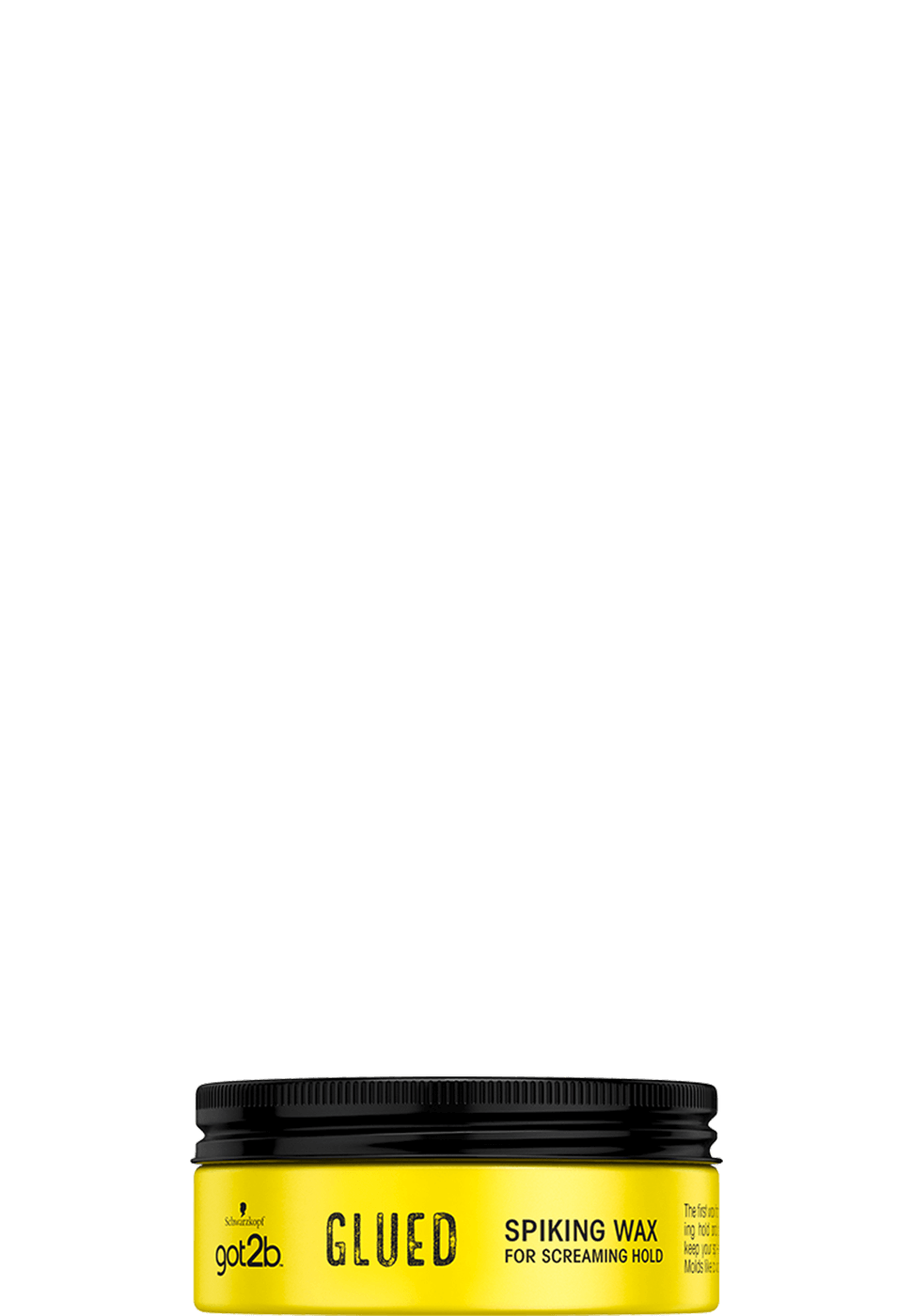 This variation is a bit more subtle than the classic fade cut. The shortened section starts lower down when it comes to the low fade and the transition from long to short is even more finely faded. This cut suits men with beards especially well because there are no hard contrasts and lines. The hair on top of the hair and the beard simply merge together and become one.

As the name suggests, the scissor fade is cut only with scissors so no hair trimmers or razors are used for its creation. Since the scissors don’t create very deep cuts and contrasts, the haircut is less conspicuous - ideal for those trying out the fade cut for the first time.

Masculine and striking: The way that this hairstyle fades is most reminiscent of the original look. With a mid fade, the hair is trimmed very short on the sides and back of the head. The transition to the upper part of the hair, which stays a little longer, starts above the ears. Overall, this hairstyle look very precise and straight, but you still have some leeway when styling the fade cut. For example, you can part your hair on one side or use some gel to style your hair backwards. The fade effect also works with short hairstyles. However, the fade out shouldn't start too low, so that the bold look is shown to its best advantage.

The high fade is characterized by a striking contrast between the different hair lengths and is therefore the more daring version of this trendy cut. The defining factor of the high fade, is that it reaches up above the midway line between the temples and the tops of the ears, resulting in a crisp look that can be styled in so many ways. 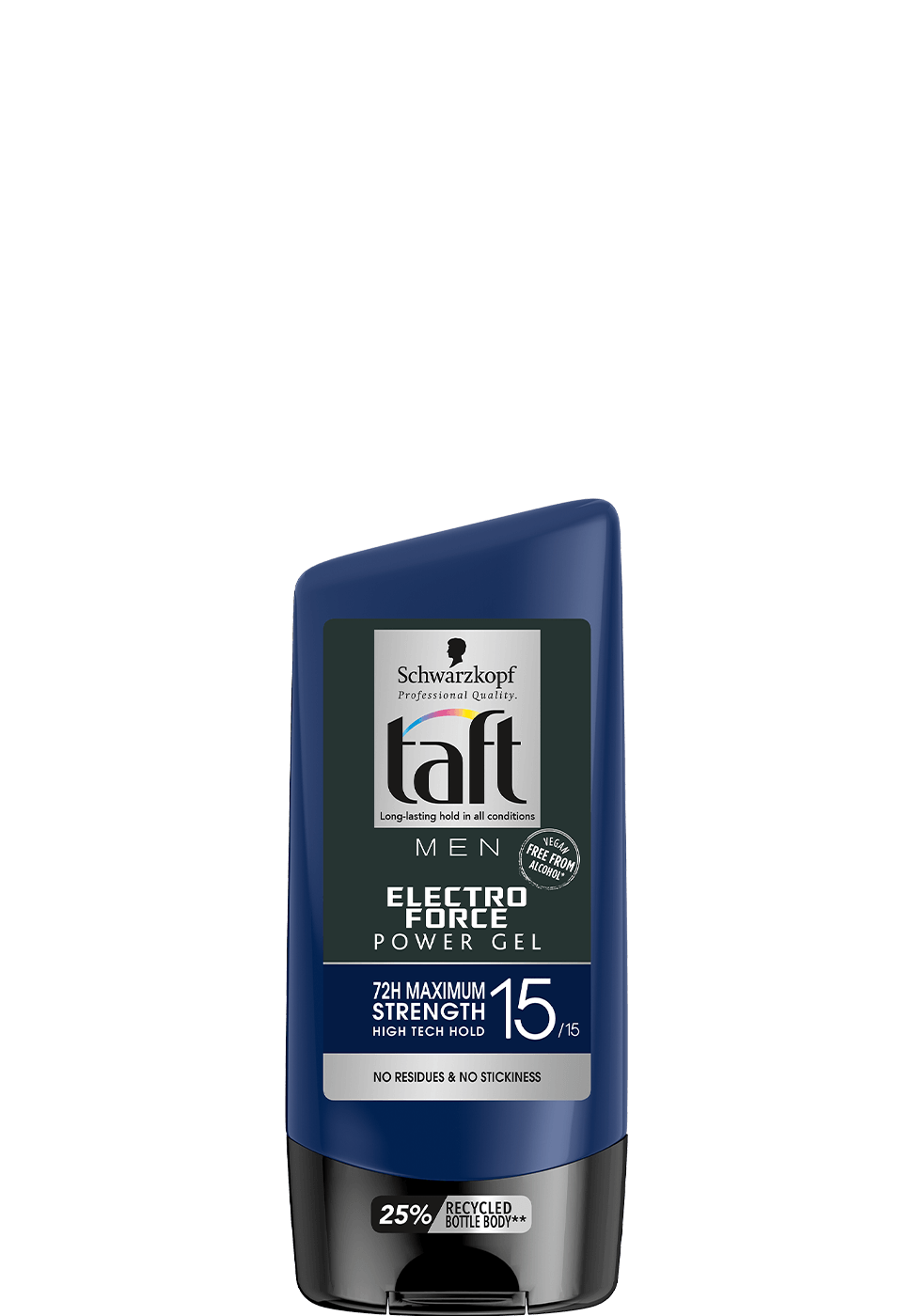 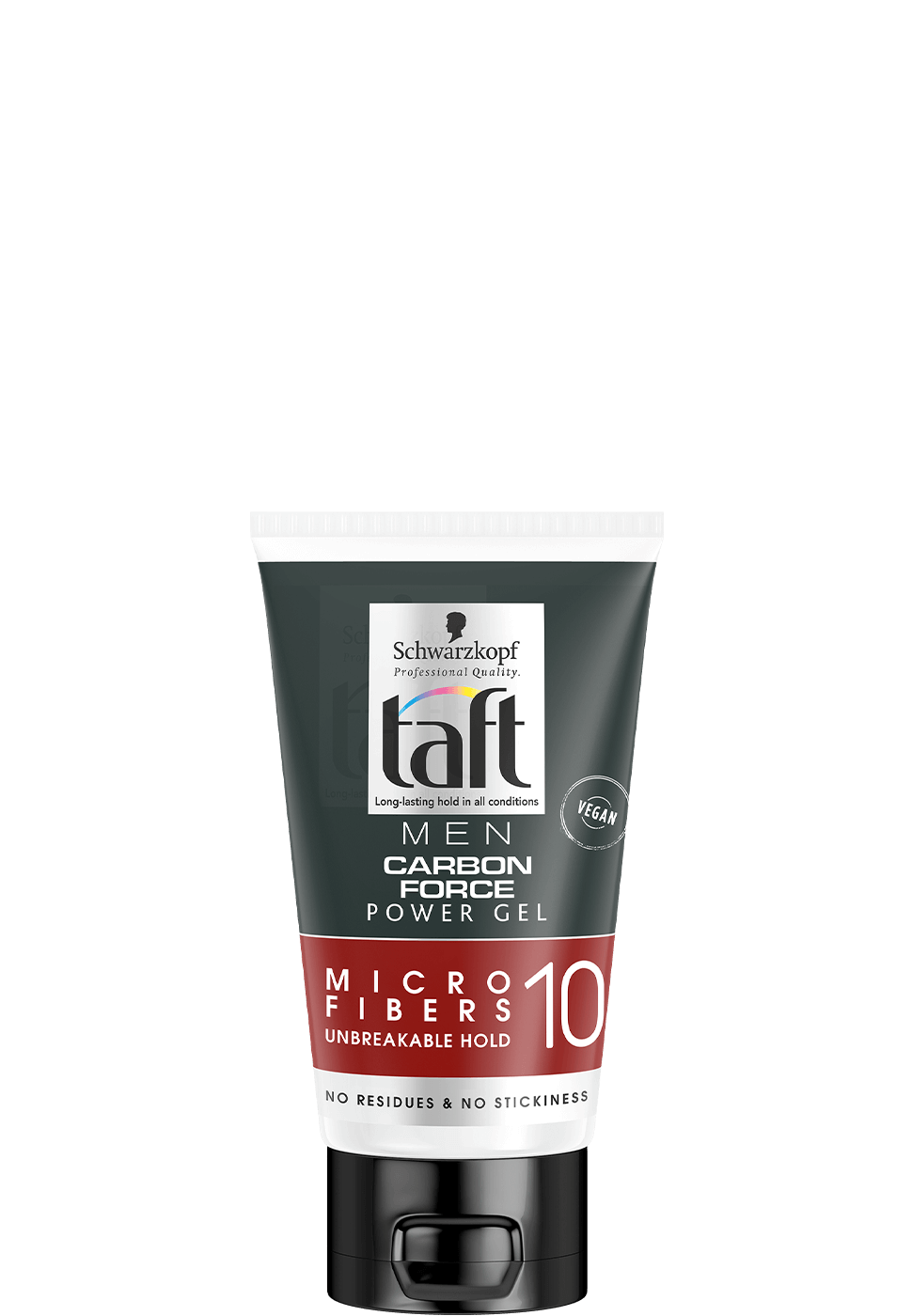 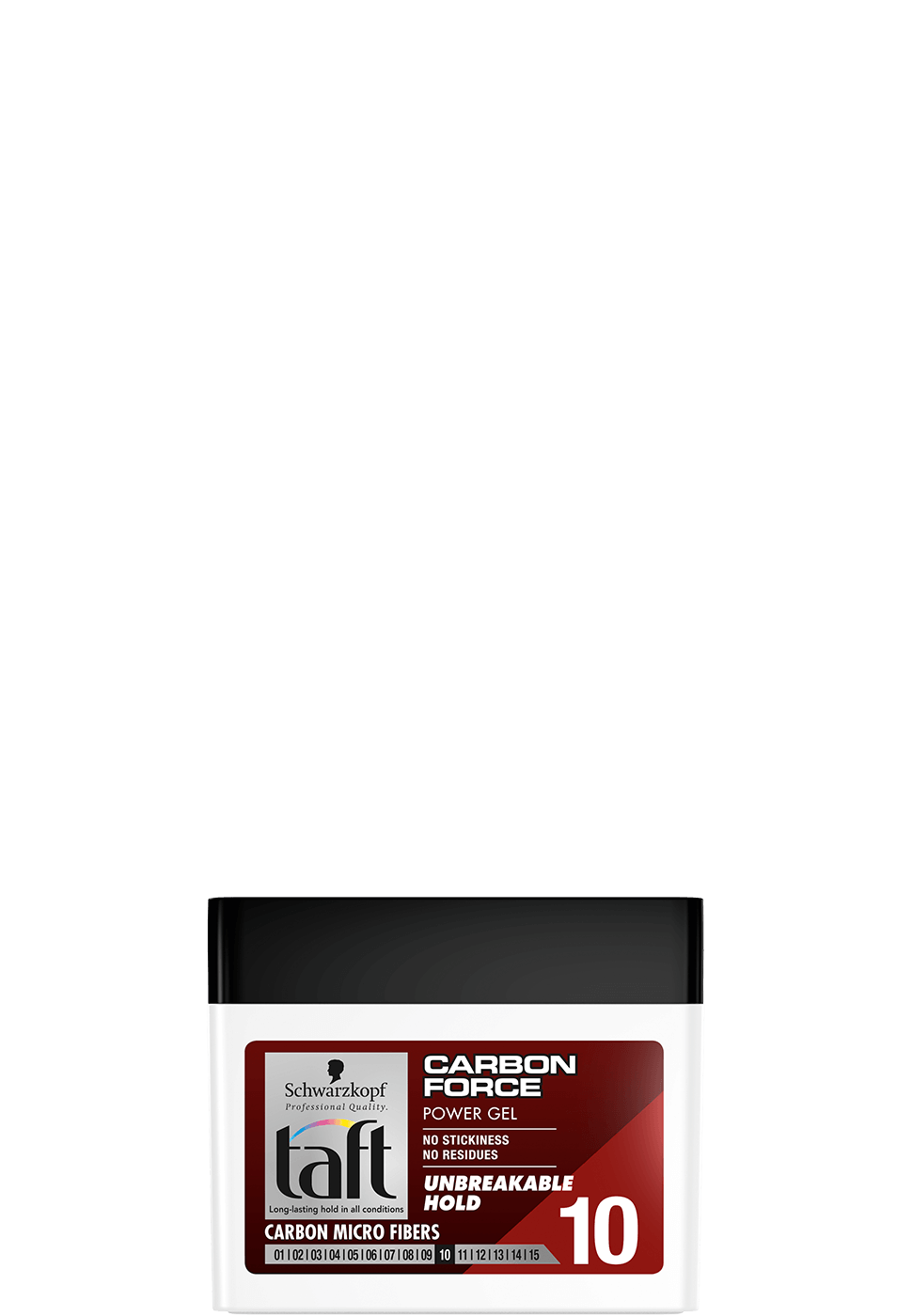