Fans of the cult TV show “Sex and the City” will recall an episode featuring the famous hair accessory, the scrunchie. In the late 90s, protagonist and fashionista Carrie Bradshaw said of this (at that time) hair styling faux-pas: “No woman would be caught dead at a downtown restaurant wearing a scrunchie!” But Carrie – it turns out you’re wrong! Almost two decades later, style icons are decorating their hair, especially ponytails and buns, with precisely these fabric-covered hair ties. The braver the wearer, the more conspicuous the scrunchie: Think velvet, wildly patterned or multicolored fabric. Prefer a subtler look? Try a scrunchie in plain-colored cotton or silk.

Which style works with a scrunchie?

New York-based designer Mansur Gavriel showed us how to make a scrunchie less eighties, and more modern at his spring/summer 2018 shows. Models wore a loosely bound, low ponytail secured with a scrunchie, providing further proof that we are likely to see a whole lot more scrunchie-adorned styles in future. 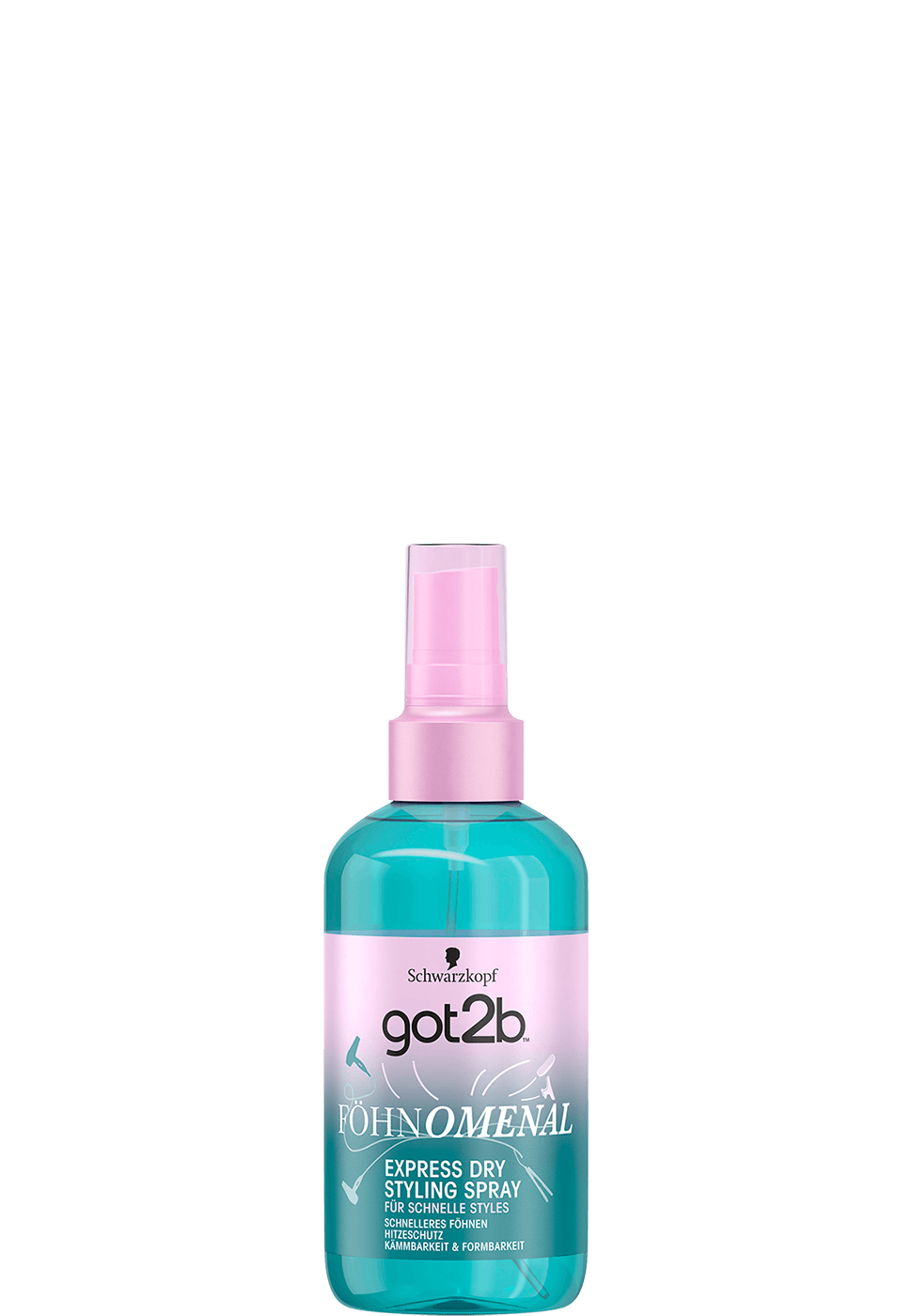